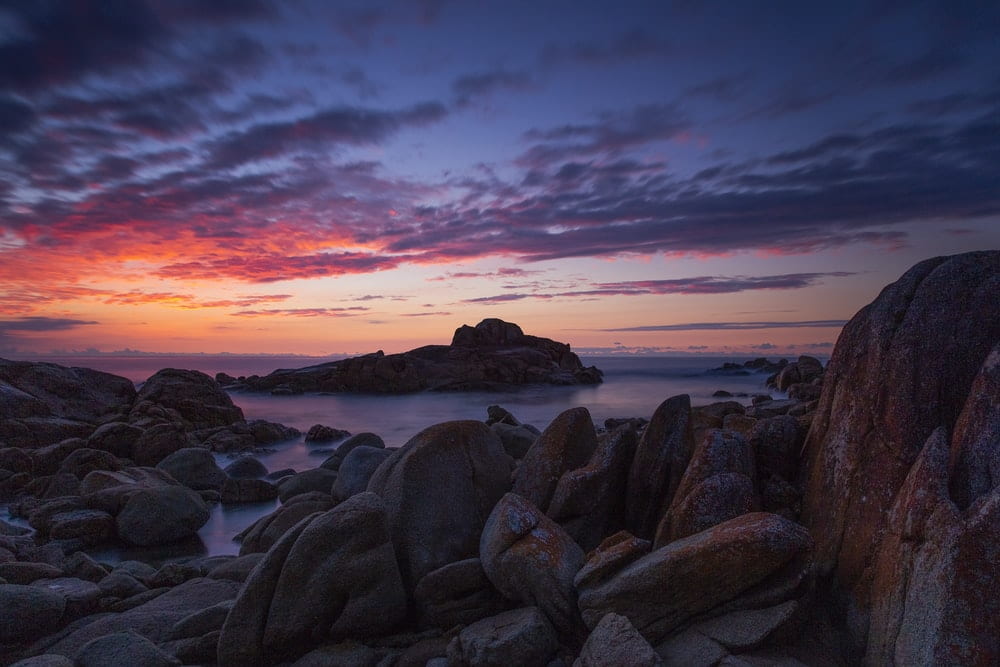 Hello and welcome to or welcome back to life in a nutshell. Lately I have been drawing more often than usual and that led me to try out new forms of art. If you didn’t know already, art is a great way to express yourself and have a lot of fun. when people think of art they usually think of as black and white realistic drawings, but that’s not all that the world of art has to offer to you. There is pottery, sculpting, water color, tie die, and many more! There are still plenty of bad things about art though, for one it’s always messy. There is practically no way to make good art without making a giant mess. Another reason that art is fun, but not the best is that if you don’t like abstract art than you are considered  “not creative” or even dumb. Not all people think this and there still people who respect all peoples art style. I would highly recommend you try out one of arts many forms, maybe you will find your new favorite hobby! Make sure to check the dashboard every few weeks to see if I have posted another blog! Have a great life.

Hello, welcome to life in a nutshell! Today I will be talking about five nights at Freddy’s. If you are unaware what Five Nights at Freddy’s is, it is. A horror game based on 5 animatronics trying to capture you as you work as a night guard at a pizza restaurant.

A twist in the game is that the animatronics are possessed by the souls of murder  victims. Five Nights at Freddy’s is a popular game and because of that there are multiple updates every year. Once a year a new game is released and this year the coming game is a free-roam based game where you travel the building and complete  tasks all while hiding from the animatronics.

Another thing I should mention is, sadly the original creator of five nights at Freddy’s retired and we have no clue if he hired someone else to continue the legacy of creating a new game every year. Me and many other fans of this popular game are very sad because of this and can only hope for the best. 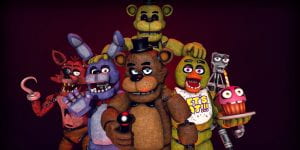